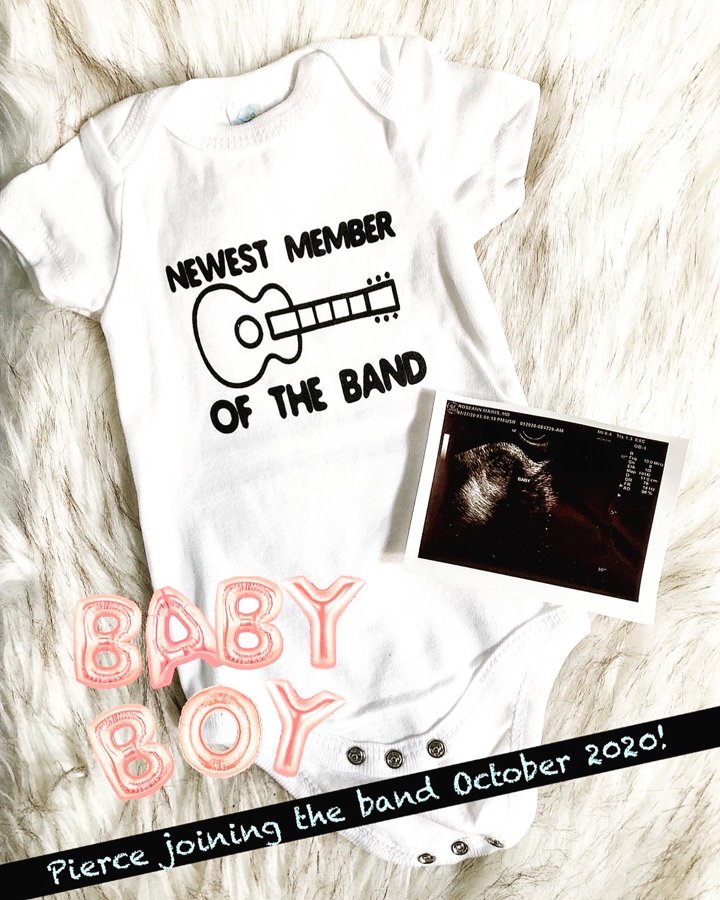 Wow... still can't believe this is real! My husband Tony and I are beyond grateful still. After going through a miscarriage at the end of 2018 and spending most of 2019 just trying to recover from it and find our way again, we are just beyond excited for this opportunity to be parents like we always dreamed!

After being tested and going to a fertility specialist because we weren't conceiving as fast as we wanted, I think a lot of people were wondering how we conceived. Infertility is soooo hard. And any woman/couple going through this right now, well just know my heart TRULY goes out to you!! I know this is so lonely and such a hard process mentally and physically. With every pregnancy announcement during your time of waiting and struggle, another piece of your heart is broken. I have been there. Even though I would be so happy for others, I always thought "Why not us God?"

Our fertility doctor couldn't really find an answer for us with testing. Tony was normal and my only set back was I had lost my left ovary in 2010 due to a cyst. (Though she assured me plenty of babies are born from one ovary.) The Dr. also wasn't sure if I had a little endometriosis or not... (she couldn't formally diagnose me without laparoscopic surgery to see.) I don't know for sure, but the more I read about PCOS, I think I might have had suffered from that instead. After a couple visits, she suggested we consider an IUI- before we miscarried. After we conceived naturally in October 2018 and lost the baby at 7 weeks, she really wanted to do the laparoscopic surgery first before we tried an IUI in 2019. Financially for us, even with having health insurance, the surgery would have cost somewhere around at least $6,000. An IUI is somewhere around $600-$800. We were so torn. On one hand we thought, can we handle the financial burden of the surgery? But do we want to throw away close to $1000 on an IUI if it won't stick bc she needs to cut out some endometriosis that's in me for a better chance? It was all a lot. I know so many people have a worse prognosis then this, but it was still all a lot to think about and take in. We decided in June 2019 to wait. Neither of us had a clear push to do one or the other, and my husband Tony & I are a country duo that had a full tour schedule for the summer of 2019 set. So we decided to just take a break and travel, and live our life and not think about it. Before we knew it, it was the end of September.

In early October, I stumbled upon @lynzyandco on Instagram, and she had just suffered from 2 MC after having 3 beautiful children with no problem. She was so brave and kind enough to be sharing her story and struggle with all of us. She discussed how she had been seeing a holistic doctor specific to fertility to try and correct her hormones after her miscarriages. Between already having three kids and 2 MC, she explained all the things and changes a woman's body goes through. It made sense to me. I always felt like after losing my ovary in 2010 my hormones had changed and been off. Then after suffering my own miscarriage, I could only imagine! Lynzy shared all the natural supplements she had put herself on to try and help. I read through them and researched, and settled on a couple of them to try out for myself. Ovaboost ($30 off of Amazon, which supports egg quality & a healthy ovulation cycle) a Vitamin B Complex (just got ones from Target and Walmart that were around $6) and Smarty Pants Prenatal Formula Gummies. I started these everyday around the second week of October. And since we didn't really have the money to spend on a good acupuncturist, I decided I was going to calm myself with my own form of meditation. It consisted of closing myself off from everything for at least 30 min a day in our room with calming spa music playing and a journal. I wrote down every thought, fear, and just got it out of my brain! I would cry and write to God asking Him to give me strength as I had to wait for His answer of what to do.  And specifically on Oct. 28th, I wrote down and manifested that in 3 months time God would answer my prayer and make me pregnant again and it would stick! (This sounds so silly, but I cannot describe how it truly helped me find some balance and control for myself through this struggle that was out of my hands.)

The holidays had come and went, and by January I was still sticking to my regimen (as hard as some days were.) I remember about a week before I ovulated in January I had an anxiety attack. I cried all day and just begged God to give us a miracle. Whether it was something amazing with our music duo or this miracle baby we had been waiting for. Tony and I did what we were supposed to two or three times during the week we thought I ovulated and I gave it to God!

Well, as we all now know we did conceive in January! By February 7th (almost a week late) I decided to take a test for my piece of mind. In the past if I was late and not pregnant, taking a test would relieve my stress and AF would finally show up. My husband Tony had an easy gig (he's a guitar player) that was only 8-10pm in town. I decided I would wait until after he left to take the test, that way if it was negative he wouldn't have to leave me while I was crying and upset. He left and I ran upstairs and took it- it turned positive so fast! I just couldn't believe it. I got down on my knees and thanked God before anything that He heard me and He answered my prayer. I got to tell Tony as soon as he got home, it was so exciting!

I can't sit here and say I wasn't scared. I had this underlying feeling that everything was going to be OK, and so did my husband (with our first pregnancy he had a sinking feeling we would never meet that child.) But my fears and the trauma of what we went through the first time paralyzed me a lot during the 1st trimester and still sometimes now. Our Dr. has been great though! Even after seeing our little guy at 6.5 weeks on the screen, a week later at 7.5 weeks I spotted some and was cramping and called our Dr. office. They fit me in the very next day, and she did an US on me and we saw him again and his little flashing heartbeat on the screen! She said everything still looked perfect and great and if I'm scared about anything, to just call them and they'll fit me in the next day. At 9 weeks we had the genetic blood test done, and a week later at the beginning of the pandemic inside of Kroger, we got the phone call that everything looked great & normal with the blood test, and then I asked specifically if they knew the gender- the nurse said, "Oh you want to know now? Let me see.... it shows the genetics point to a male fetus!" I looked at Tony and smiled and said "Yup that's what we thought!" He instantly teared up and we hugged near the frozen section and kept saying over and over "We're having a boy!" And at about 12 weeks (Tony couldn't go in with me bc of the pandemic) I got hear our little boy's heart beating at 162 through the little doppler. From around 6 weeks to 13 weeks I had a lot of nausea! Only actually threw up once or twice, but nausea was strong I couldn't eat a lot. I was a major coffee lover prior to pregnancy, but couldn't even stand the smell and anytime I tried to drink it, it would make me sick! (I had to keep crackers by my bed for the middle of the night too.)  I craved all the salty things and carbs when I could eat- and Valasic Kosher Dill Spear Pickles have saved me every time the nausea was too much!

Sorry this was so lengthy, but for anyone trying to conceive or in their 1st trimester, I just wanted to try and pass along information. Reading information when I was trying to conceive really helped me. And I always said when I started these supplements if they were to work, I would do whatever I could to help pass along information to other women! I think living in 2020, even with everything going on, is such a blessing! Social media can have its cons, but it can also have its major pros with information, and people sharing their struggles so we don't feel alone in our own struggles. And as women, we need to help one another and not be afraid of these conversations!

Love to you all! 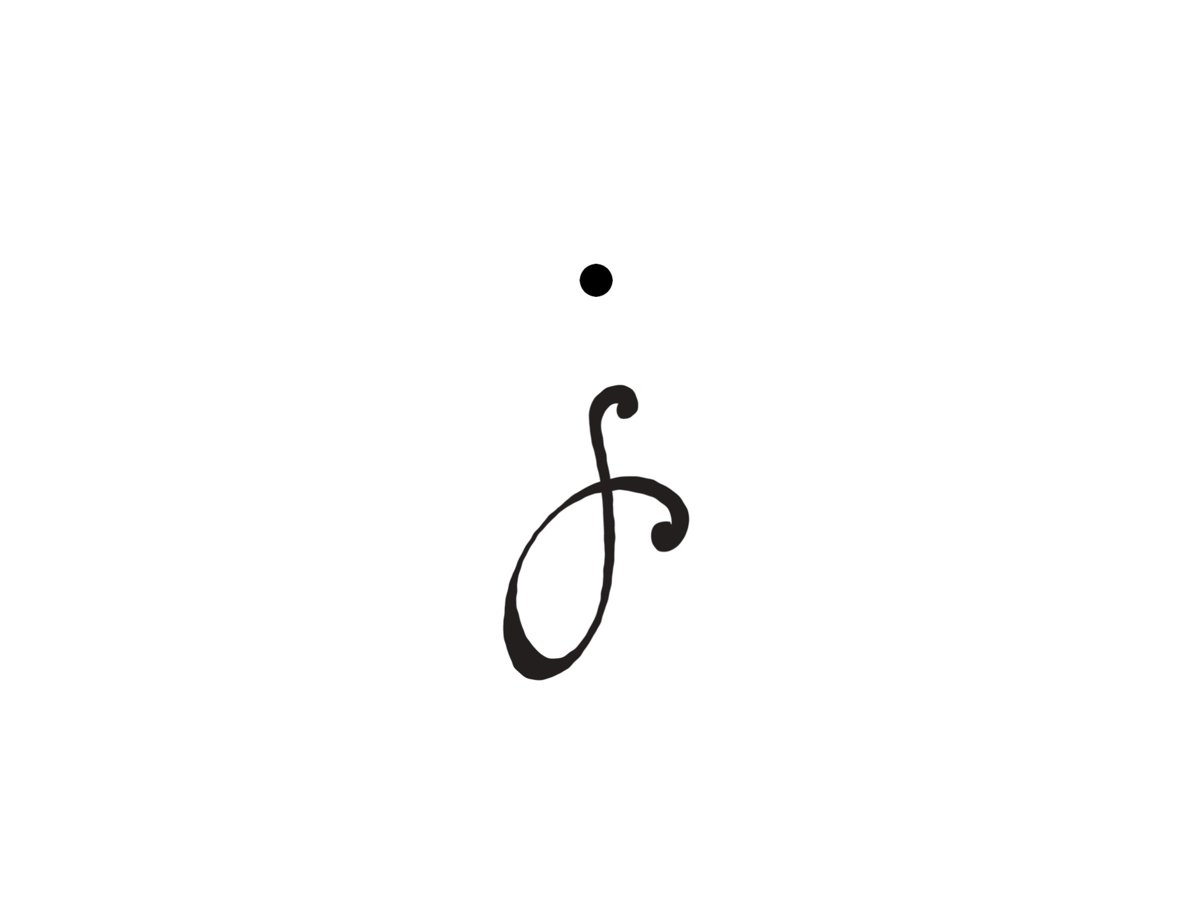 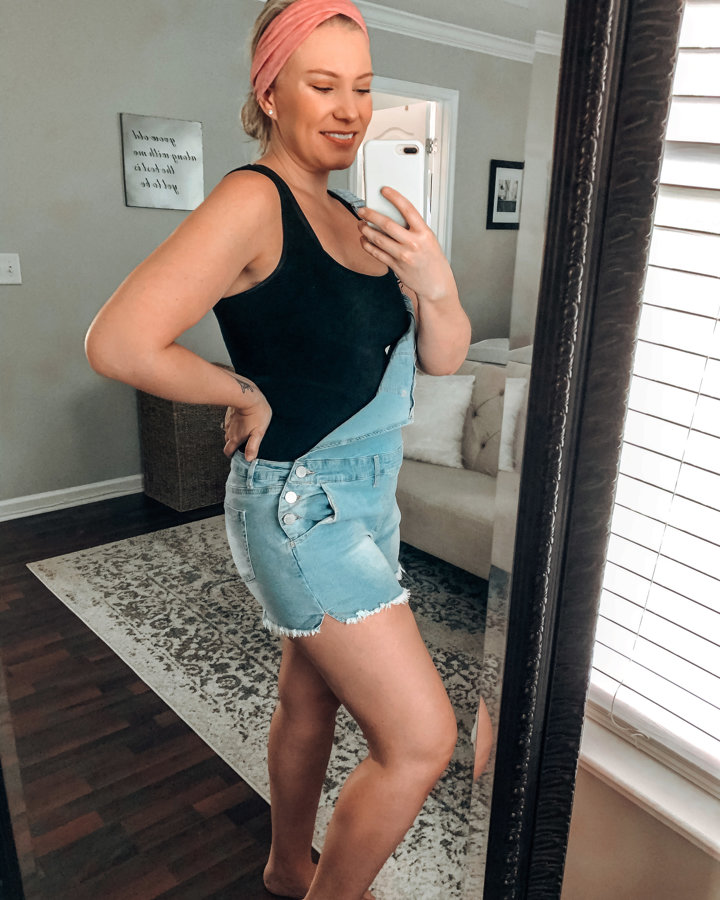 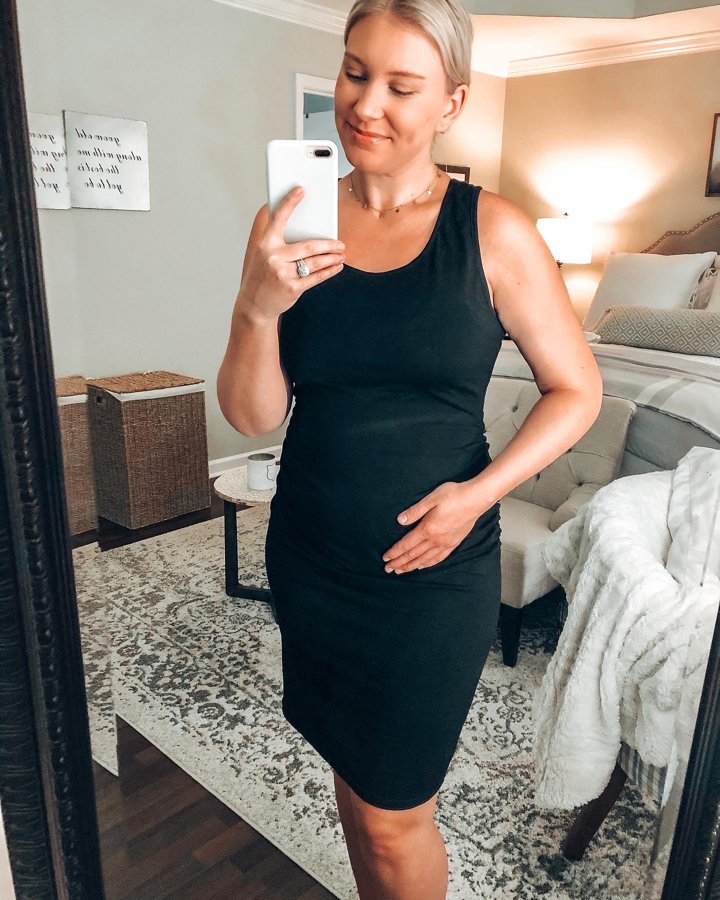 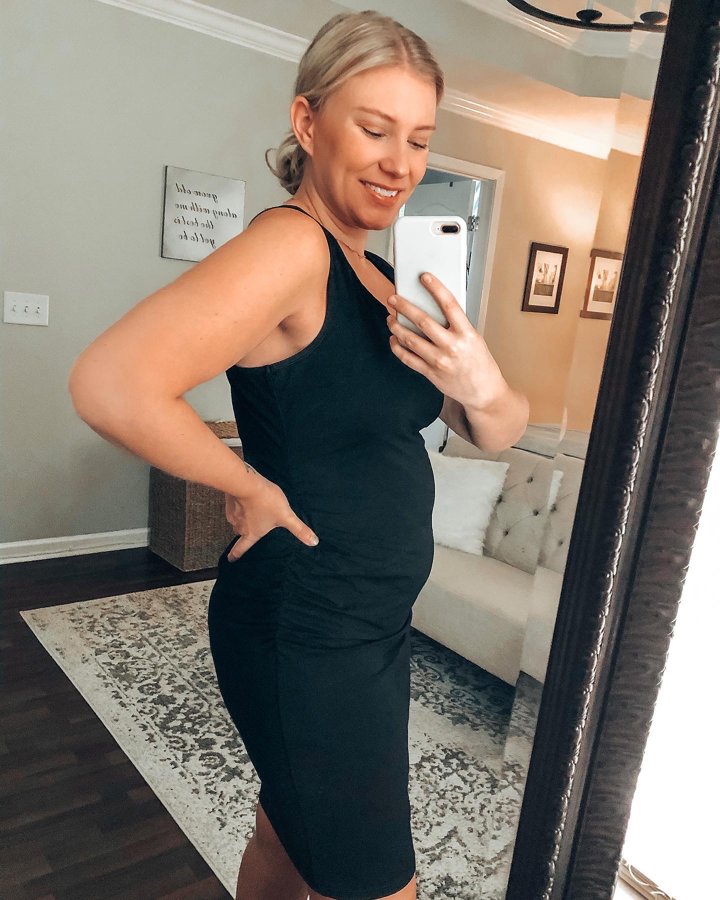